So, we formed our own team...at Emerson 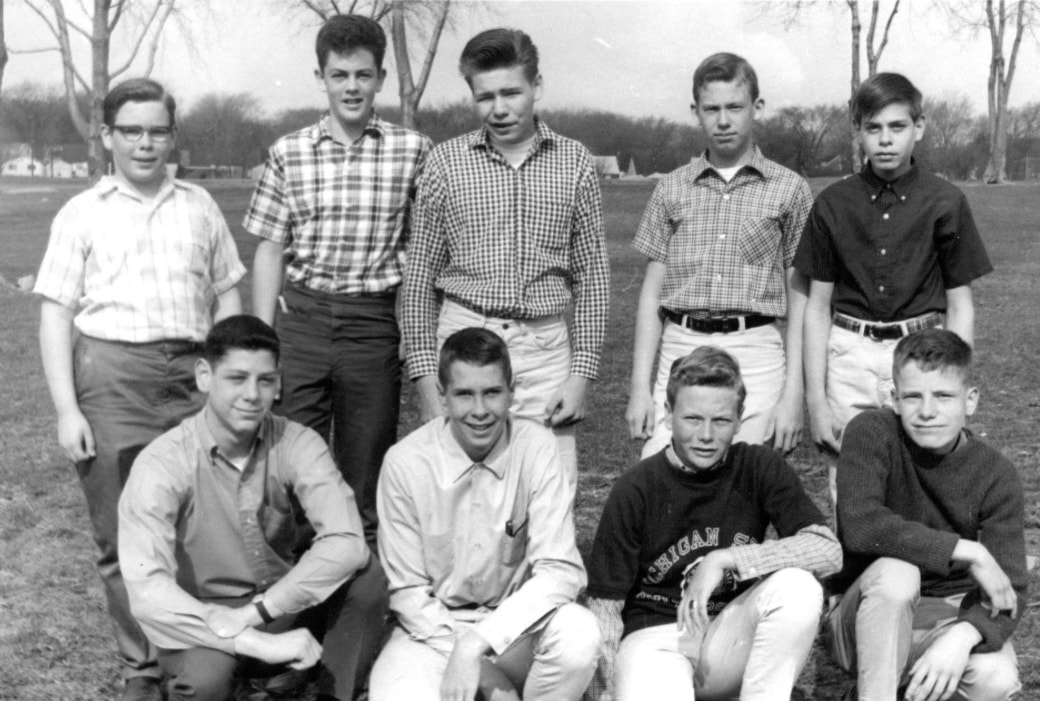 Softball teams were formed at Emerson that were made up of some pretty good athletes. But these 9 guys weren’t good enough for any of those teams. So, we formed our own team. Not sure that we won any games, but the other teams were jealous when we got to play against an all-girl team.
Standing: Jim Kent, ____, John Meldrum, Jeff Even, Gary Grunstead.
Kneeling: Mark Grant, Craig Dustan, Maybe Roy Barnett?, _______.
​Source: Mark Grant Facebook
Download Picture